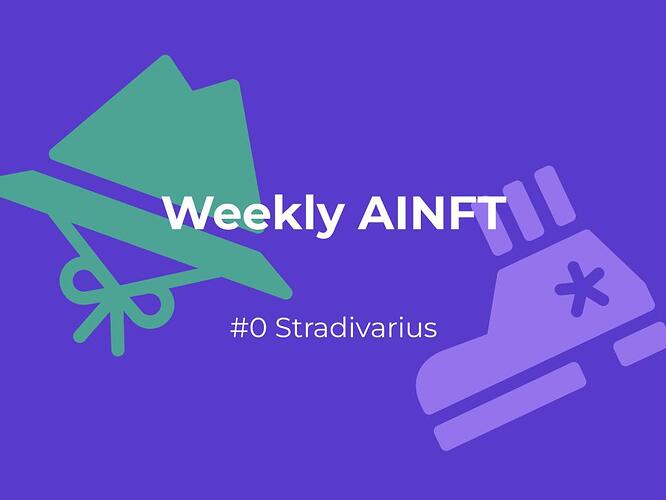 We have been working for some time on an interesting project known as the “Stradivarius Project.” As some of you may know, Stradivarius is an umbrella term used for stringed instruments made by Antonio Stradivari, a prominent violin maker based in Cremona, Italy, and his family.

The Stradivarius are considered the masterpieces of the century because of their unique, elegant, yet sophisticated tones. Because of its unchanged value, the Stradivarius are still on the stage as an instrument for violinists more than 300 years after their creation.

The sonic beauty and the overwhelmingness that one experiences through music are beyond words. But there always remains the regret of not being able to have that experience again. So what if we could move instruments from the real world to the metaverse and solve this regret through musical experiences in the digital world?

When the company said that this project was going on, I thought to myself, ‘I wish I could do this project myself.’ Personally, I go to classical concerts once or twice a year, but it’s not the first time I’ve regretted it because it’s hard to get tickets for my favorite musician. I used to imagine a lot of what it would be like to feel the experience of a concert hall digitally, but I am looking forward to seeing that this imagination can be realized through this project.

We are working on two things for this project.

First, we are working on converting a violin into a 3D model using an AI model based on NeRF (Neural Radiance Fields). NeRF takes as input data N images of one object from multiple angles simultaneously. It uses those images to create an image of the same object from a new angle that is not given to the image. Using NeRF technology, you can get a 360-degree rendered image based on the 2D image received as an input.

Second, we are working on converting music in the form of a MIDI (Musical Instrument Digital Interface) file into music played by Stradi Violin using AI technology. Unlike wav files that record sound waveforms, MIDI is a file format that is widely used in composing because it can be viewed as a score for playing an electronic instrument. Once this is done, you will be able to convert the MIDI file uploaded by the user into a sound that sounds like a Stradi Violin playing.

It’s true that I’m nervous because I don’t have any experience working with AI on Neural Redering and the music domain. However, I believe that a lot of information can be obtained through the Internet today, and if we collaborate with colleagues, we will be able to achieve our goals.

We are going to make the results of the above work on AI Network into AINFT. We would like to share our progress in the future, so please look forward to it!